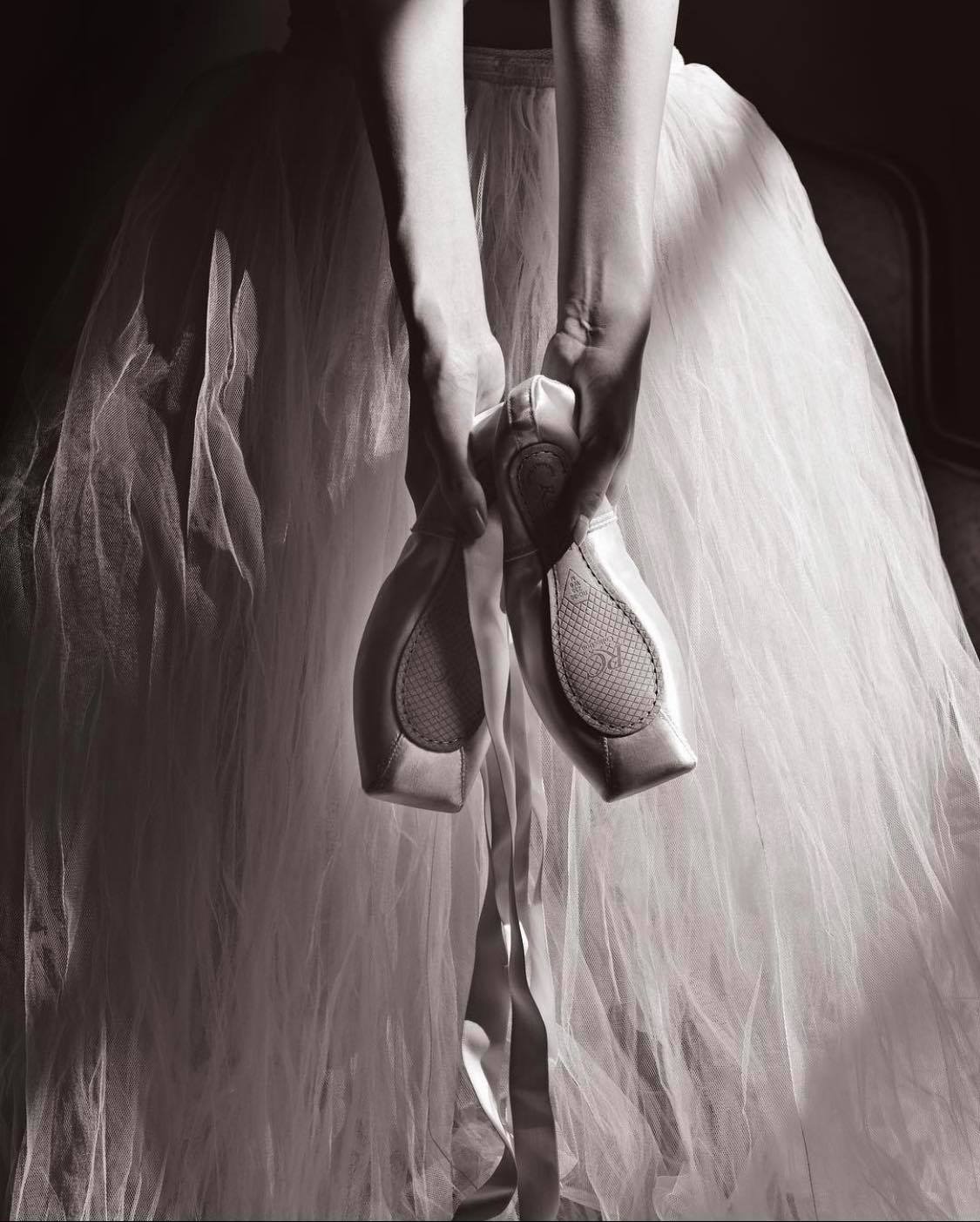 Balletto is Italian diminutive of the ballot, meaning “to dance, to jump about.”

Its vocabulary is based on French terminology.

Ballet developed under the aristocratic influence as a formalized form of dance. A formal dance technique is combined with costumes, scenery, and music, like other forms of artistic elements. Ballet integrated dance, music, stage design and poetry to make a dramatic storyline. At first, its role was a virtually component of the opera.

Its origins date back to the 15th and 16th centuries and started as entertainment form for aristocrats. Ballet began in the Italian Renaissance courts and spread from Italy to France by Catherine de’ Medici. Later it developed into a concert dance form in France and Russia. King Louis XIV founded the Académie Royale de Musique from which the Paris Opera Ballet developed as the first professional ballet company. In Russia, the ballet started its modern era.

Ballet depended on aristocratic money which had an influence on the music, literature and the ideas and development of ballet. In time ballet became less dependent on royal courts.

In time there were found the most popular ballet stages like Royal Danish Ballet, Imperial Ballet of the Russian Empire, The Royal Ballet in London, the San Francisco Ballet, American Ballet Theatre, The Australian Ballet, The New York City Ballet, The National Ballet of Canada etc.

In Renaissance time in Italy ballet was the type of entertainment on aristocratic weddings. Court dancers and musicians collaborated to entertain aristocrats on celebrations. One of the first ballet dancing masters was Domenico da Piacenza. The first ballet was Ballet de Polonaise performed in 1573. Traditional shoes were not yet used, and the costumes were formal gowns.

In Renaissance time in France ballet was more formalized by Pierre Beauchamp. He codified five positions of the feet and arms. Famous ballet dancer and choreographer Jean-Baptiste Lully often cast King Louis XIV in his ballets. Lully collaborated with Moliére, the French playwright, and the comédie-ballet was created. Lully also created the tragédie en musique genre.

Ballet spread throughout Europe in Germany, Spain, Poland and Portugal in courts. In Poland King Wladyslaw IV Vasa promoted this dance. Ballet dancers organized into professional ballet troupes and performed for aristocrats as they toured through Europe.

In the 18th century in France ballet d’action developed. The movements of the dancers were designed to express the storytelling and characters. That is how ballet became an essential part of opera dramatisation. It was included in operas as interludes called divertissements. A big role in this development played French dancer and balletmaster Jean-Georges Noverre and composer Christoph Gluck. Dance, music and scenery were brought together to support the plot. Three formal techniques developed: sérieux, demi-caractère, and comique.

Venice was also a centre of dance. Dancers travelled there for cultural exchange. In Hungary professional ballet troupes performed throughout the country.

In the 19th century, female ballet dancers were more popular. Ballerinas played male roles in the story. Viena became an important centre for teaching ballet. Ballet moved away from the just aristocratic audience. Some famous ballerinas experimented with a new formal element of a ballet called pointe technique. In that way, ballerina got the ideal stage figure. Boxed toe ballet shoes were developed and stayed as a formal part of ballet code.

In romantic movement, ballet choreography became free, light, airy, and ballerinas appeared as fragile beings who could be lifted effortlessly creating the feeling of floating in the air.

At one point folklore became a part of ballet dancing, so folk-style dancing developed.

Russian ballet is thought of as traditional ballet and had great importance in the history of ballet. Colonialism had an influence on stories with oriental, Asian and African elements. It also developed in Denmark.

A stiff short skirt worn as a costume, called tutu, became the formal element of ballet. Tutu skirt is supported by crinoline to enable the acrobatic legwork.

In the 20th century, Russian ballet was brought back to Paris because of the exile after the Revolution. In Russia, there was a stagnation on the ballet scene. The ideological pressure made socialist pieces. However, there were stunning virtuosity, technical perfection, and strength.

Fokine went to the USA. He was not satisfied with just athletic display and prettiness of ballet. He demanded from ballerinas' expression and research of the history of the story, and use of authentic period costume.

In America ballet was adapted to new media, like television and movies. The theme was rather dramatized than a plot. There was more freethinking than a traditional narrative. Traditional tutu was changed by bias cut to give dancer more freedom of movement.

Neoclassical ballet developed a style between classical and contemporary ballet. Ballet returned to a more simplistic style, against overly dramatized style. The large sets and props were removed allowing the dancers to become the main artistic medium.

Contemporary ballet mixed elements of classical ballet and modern dance. It is not strictly traditional. It has use of pointe technique, as well as floor work and turn-in of the legs. A great influence on this genre had Mikhail Baryshnikov, director of American Ballet Theatre in 1980.